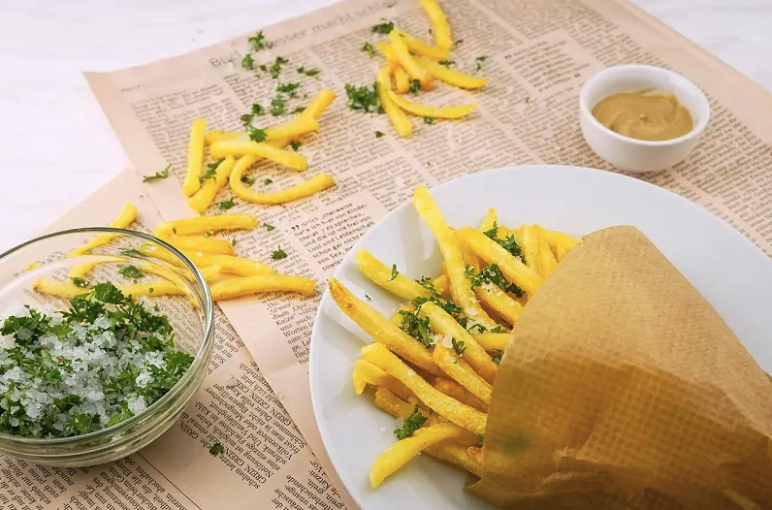 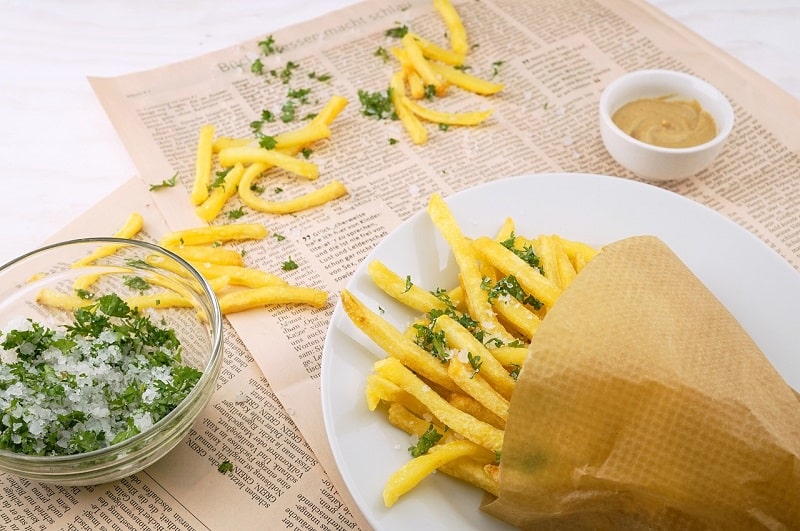 Fries are known to be a not-so-healthy food, so how about the vegan version?

Vegan are people who eat foods that don’t contain any form of animal or dairy products or bi-products like eggs and even honey.

Many aim to protect their bodies and the animals on this earth. Another reason is to cut out foods that either upset their gut or add more, unnecessary saturated fats in their body.

Most of them believe that this helps them to save animals which some consider as being killed for food in a way that is cruel and inhumane.

Experts have found that a healthy vegan diet is something that could be beneficial to the body.

And that's where vegan fries come in...

They are oil-free and can be prepared using different methods. As you'll see in a minute, they are considered to have many health benefits.

This is because they have a limited amount of oils and salt that is used in the preparation of your 'regular', non-vegan fries.

For those who are not yet convinced about the vegan diet and vegan fries, here are 4 more benefits to the vegan lifestyle and mostly eating vegan fries. 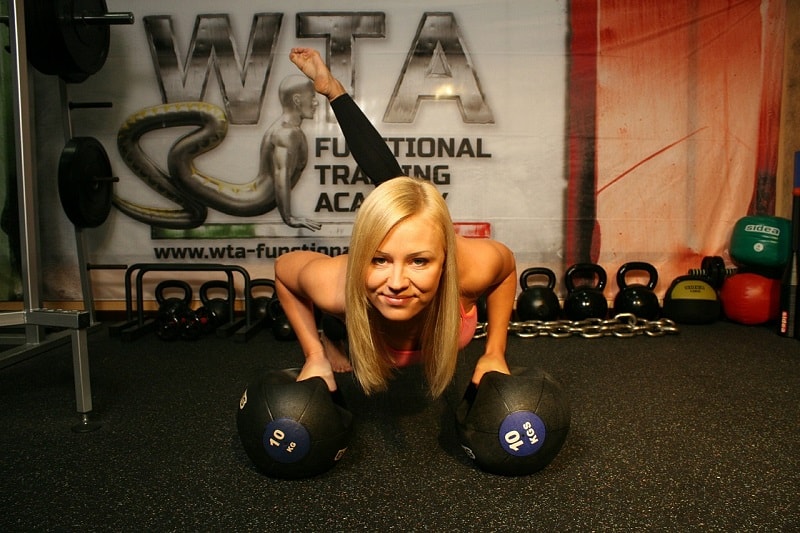 Although we have people who claim that the vegan diet isn't the best diet for those who frequently work out and do exercise since it contains fewer proteins, which are required for exercising, this is not true.

If you eat a balanced and varied vegan diet, you can increase the amount of protein you eat. Rather than rely on higher protein levels for stronger muscles, there are other nutrients that help support the recovery period, especially after intense exercises.

Also, studies have shown that vegans also have an improved physical fitness level.

A lot of the foods that people consume nowadays have a negative effect on blood sugar levels. This brings about an increase in the number of people suffering from Type II diabetes.

Since it’s all about the types of foods you choose to eat, with the Vegan lifestyle and consuming vegan fries, this can help you to rectify that.

The video below shows other ways to help lower your blood sugar:

By eating vegan fries, in addition to other foods in the vegan diet, studies have shown that this is able to reduce diabetes levels in vegans compared to that of non-vegans.

Many vegans live longer than non-vegans because they eat more plant-based foods and less processed fats than their non-vegan counterparts.

The vegan diet, which comprises of vegan fries alongside other vegan foods enables a vegetarian’s body to stay healthy and strong, with less harmful toxins and chemical buildup.

They are also more flexible, active and have higher levels of endurance due to the lack of saturated fats and the extra nutrients to support the health of joints and organs like the heart. 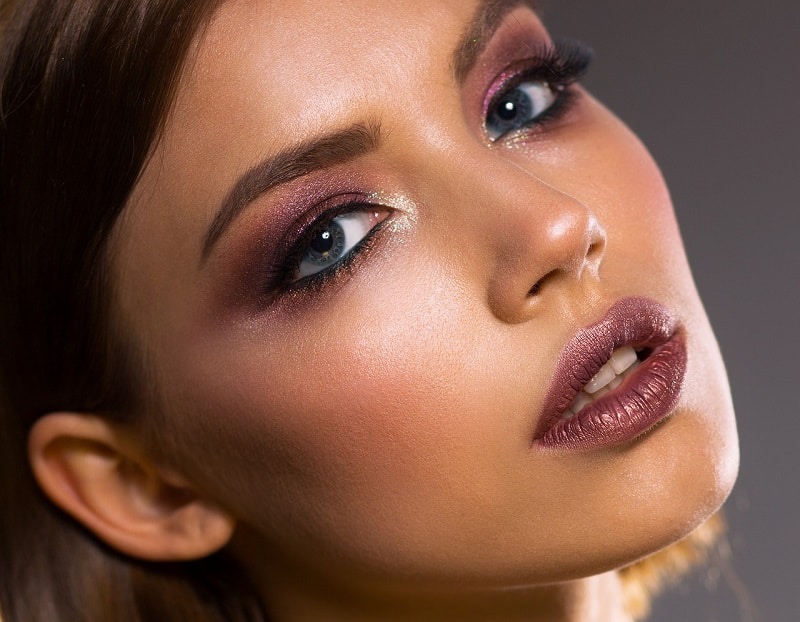 Many plant foods and water-based foods contain antioxidants which act as a source of anti-aging serum. Vegans are less likely to suffer injuries since they don’t consume the foods that can weaken bones and tissues.

One of these foods is vegan fries. But, vegans can also use supplements to supplement the calcium and protein intake in their bodies.

For you to get all the above benefits, among many others, you need to follow a healthy and balanced vegan diet to prevent a higher risk of calcium, iron and protein deficiencies.

Ensure that you get all the nutrients your body needs. Get more information about vegan fries on cuisine vault.

Dr. Dan Oniga, M.D. studied medicine at the Universitatea de Medicină și Farmacie din Târgu-Mureș in Romania. As a talented writer, he strives to bridge the gap between the public and medical knowledge.