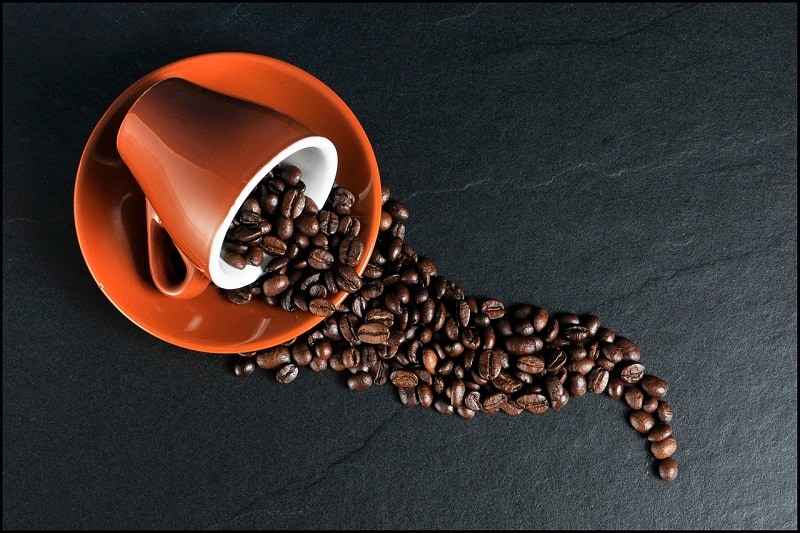 Many people love drinking coffee, but few are familiar with the benefits that come with the daily intake of caffeine. Though many have spoken about the disadvantages of drinking too much caffeine, which include increased heart rate, insomnia among a few others, there is enough evidence from scientific research that proves otherwise.

There are many health benefits to drinking caffeine, most of which are related to your health, according to Caffeine informer and Health line which have information been backed by several studies conducted in research experiments.

Let’s take a look at some of the top 5 reasons why you should consider drinking caffeine on a daily basis.
Quick Navigation
Includes beneficial nutrients and antioxidants
Enhances brain function and performance
Good for the Heart
Enhances physical ability
Prevents some Cancers

When it comes to nutrition, coffee beans contain a wide range of beneficial nutrients such as Magnesium and niacin (vitamin B3), Pantothenic acid (vitamin B5), Riboflavin (vitamin B2) and Manganese and potassium.

These nutrients penetrate the body with every cup of coffee that you drink. The presence of antioxidants in caffeine is good for fighting against inflammations which often at times lead to chronic conditions like atherosclerosis and arthritis.

They also neutralise free radicals that cause oxidative stress. 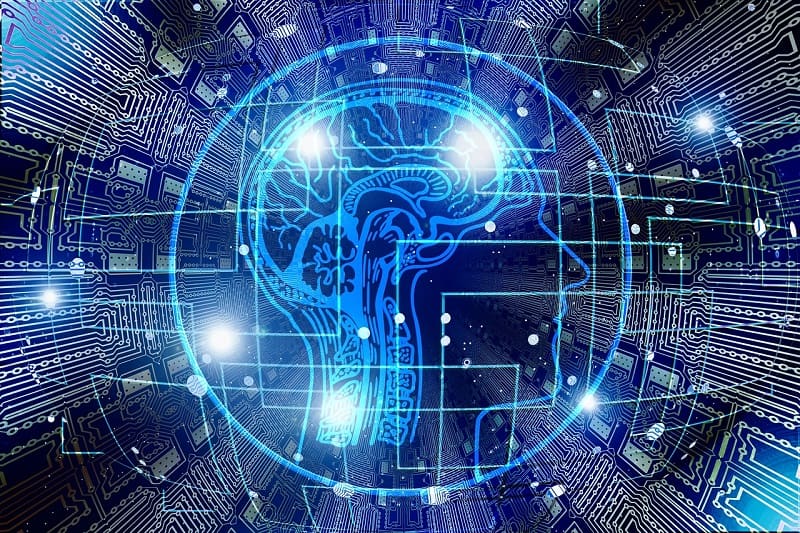 If you intend to improve your cognitive function and performance, then it might be wise to take at least a single cup of caffeine daily. Caffeine has the ability to boost memory and concentration, though it is short-term and unknown how long this effect often lasts.

Also, different people seem to react differently to the use of caffeine. Studies have shown that caffeine has the ability to prevent cognitive decline and with this, you can easily keep Alzheimer's disease, dementia and depression, among other mental disorders at bay.

Good for the Heart

Several studies have been carried out by cardiology researchers to verify just how effective daily intake of caffeine is to the heart.

Despite several myths and assumptions that caffeine is not a healthy option, results from studies have displayed that if you consume a limited amount of caffeine, you reduce your risk of developing heart disease by 20 percent.

Here are some health benefits of caffeine that you might not know:

Caffeine protects the heart’s muscular chamber, which is often affected by inflammation and calcification in their coronary arteries, guarding it against heart conditions like hypertension, heart attack, among others. 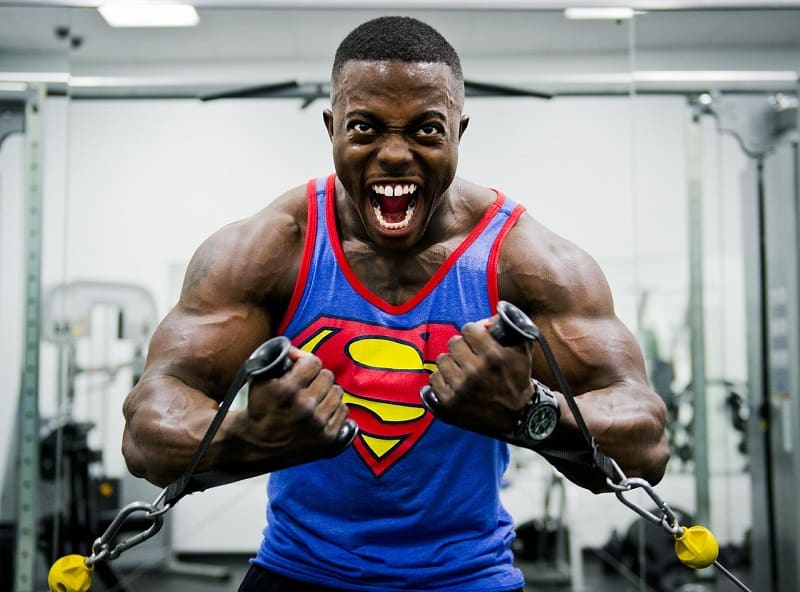 Though drinking coffee before or after an intense workout is not recommended, this should not discourage you from enjoying a hot cup of coffee.

Yes, it is true that caffeine can stimulate dehydration, but if you drink it in limited amounts, then you are safe, increasing your endurance and enabling you to take part in physical exercises.

With physical exercises, you can fight fatigue, strengthen your muscles and reduce fat build up in the body through the breakdown body fat.

If you drink caffeine daily your chances of developing prostate cancer are reduced. Also, a larger intake of caffeine reduces the risk of endometrial cancer in women.

According to studies, drinking more than four cups of coffee daily reduces a woman’s chance of endometrial cancer by 25%. It also lowers the chances of developing breast, colon, rectal, and liver cancers.

Many health and nutrition experts recommend drinking caffeine since a lot of health conditions can be prevented. You won’t have to worry about diabetes, liver disease, or any other health problem as long as you take the right amount.