What Vegan foods are Probiotics?
0

What Vegan foods are Probiotics? 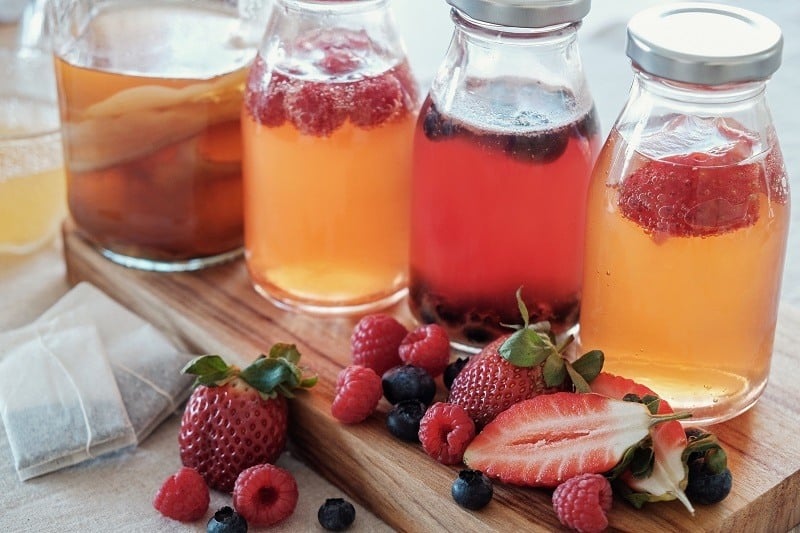 All over the world, there has been a shift amongst people when it comes to their lifestyle choices, and most of them have opted to lead a healthier lifestyle.

This includes working out more often, consciously eating healthily and watching one’s diet, in addition to many more practices. Some people have opted to change their diet completely and cut out some things such as meat and animal products.

Vegans have various reasons for doing this, with one major reason being to take care of their bodies.

In order to supplement their vegan diet and to get the best out of it, vegans consume foods that contain probiotics which actively help in bodily functions such as proper food digestion and maintaining a healthy gut.

So, one may wonder, what are probiotics? Read on below to get the answer.

People generally have the idea that bacteria are harmful and can cause diseases. While this is true for a large number of bacteria, there does exist a stream of the same that is actually good for your body.

These bacteria are what are known as probiotics. They are the type of bacteria which help to maintain a stable balance in your digestive tract and can thus be generally labeled as “good bacteria”.

They can be found in a couple of foods, and if you are a vegan, below are some of the foods that may contain probiotics. 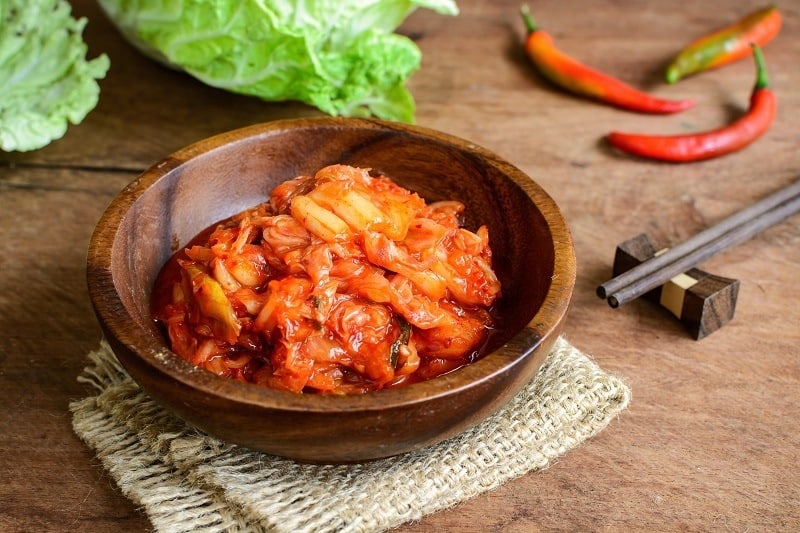 Popular in the Korean culture, kimchi is a type of spicy, fermented cabbage. It contains a lot of flavor due to the presence of the spices that it is made with and contains a lot of antioxidants, vitamins, and probiotics.

Kimchi is pretty easy to make, which is an advantage if you don’t feel like going out to eat.

This will go nicely paired with an avocado smoothie.

This is also a type of cabbage that is often made in the comfort of our homes. For Sauerkraut, all one needs to do is to finely chop up cabbage and then put the pieces in brine and let them ferment.

The end product turns out to be crunchy and sour which is great for sandwiches or as a side dish.

This is a type of tea that is made using SCOBY, that is, a symbiotic culture of yeast and bacteria. From this, one can tell that it contains a myriad of helpful microorganisms that have a lot of health benefits.

Below are the top 10 benefits of kombucha:

In addition, kombucha is great for detoxifying and cleansing your body.

These are basically vegetables that have been preserved in brine. They often make tasty and healthy snacks that you can eat before supper or when just chilling outside in the patio, for instance.

You can buy pickled vegetables from the store or you can just decide to make them at home. Some of the vegetables that you can use include cucumbers, or bell peppers. 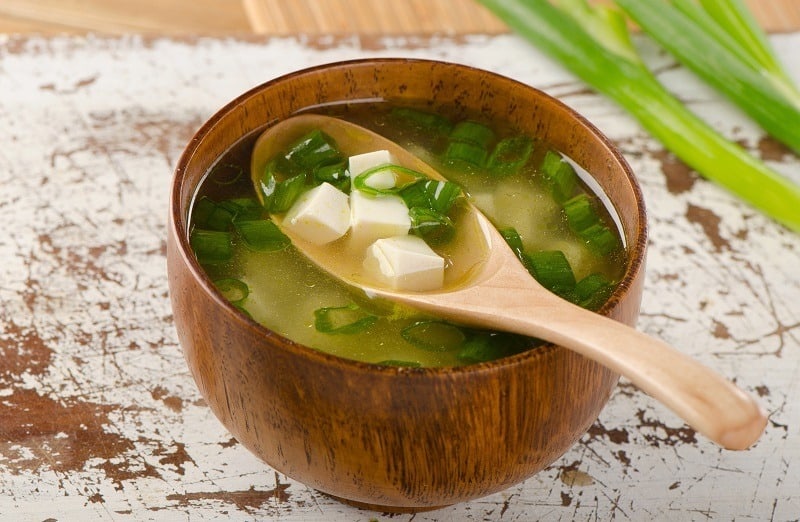 Miso is a type of paste that is made by fermenting soybeans. It is popular in Japanese culture and is used for seasoning.

It contains great flavor and plenty of probiotics which are good for your stomach.